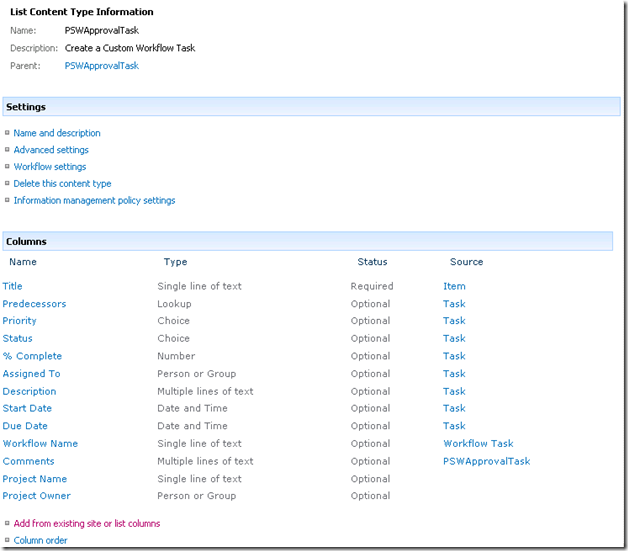 I’ve spent some time over the past few days diving deep into the new Project Server 2010 Workflows which replace the Portfolio Server workflow from 2007, and so I thought that a post on my experiences was definitely in order.
First the not so good news:

I can see this as being a really great feature for 2010, however the steep learning curve will be a problem for certain! Unfortunately this is a bit of a step backwards, as in Portfolio Server 2007 you could create quire complex workflow within the UI.